http://internationalmpgroup.blogspot.com/
Posted by Luis Fernandez at 10:40 AM 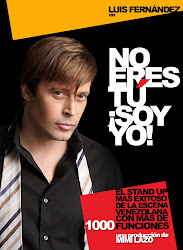 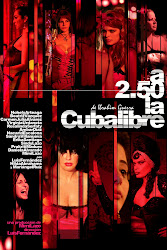 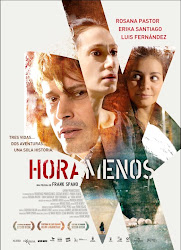 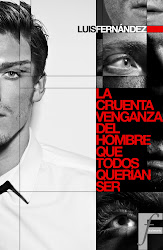 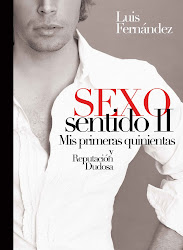 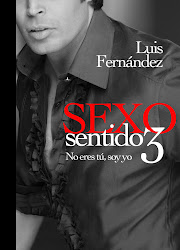 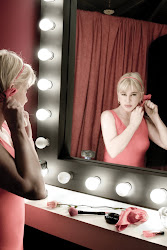